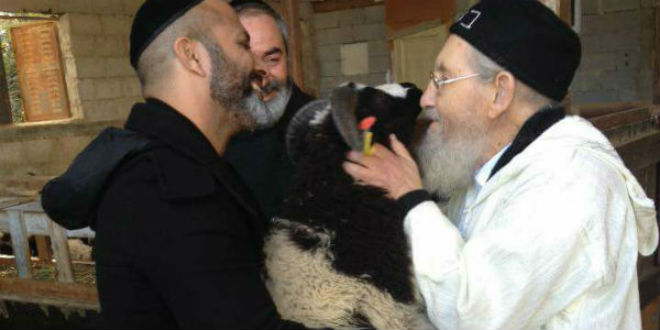 Whew!!! This report and photo from Breaking Israel News takes my breath away!  This dear rabbi’s action is prophetic of brother Judah welcoming home the lost tribes of Israel,  the Northern Kingdom, “the House of Israel”, a.k.a. Ephraim, which was taken into captivity around 720 BCE by the mighty war machine of Assyria. END_OF_DOCUMENT_TOKEN_TO_BE_REPLACED

If you have not read any other posts concerning the Bney Yosef Congress, you MUST read this one. Chatting via email after the conference with Julie Bennie, who, along with her husband Bobby, minister to Yah via Waves of Worship Flag Ministry, it emerged that the march Pete speaks of was Divinely Choreographed. The couple did not come at anyone’s invitation. They came by faith with the sole desire to bring honor to our King. Further, they had to deal with spiritual attacks on their vehicle in order to be there. 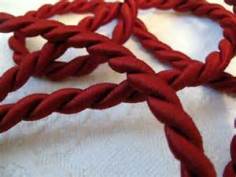 Abba choreographed every step of that great day when the Articles of Declaration were signed. The flag worship was most definitely holy spiritual warfare. The hair was standing on my arms! I have never seen camo flags! Each bore a bright red bling strip, reminding me of the blood of the Passover lamb, Rahab’s scarlet cord, the scarlet thread tied around Peretz’s wrist, and, of course, the blood of Messiah.

As the words to Ps. 46 were being sung with gusto by the entire assembly, Bobby was instructed by Abba to lead the march, symbolically hacking the enemy into pieces with the camo flags. It was powerful! Julie explained to me that later Bobby felt the LORD showed him it was a picture of Him taking us into the land promised to Ephraim!!!! Amen! The LORD of HOSTS is with us! Thanks Pete, for bringing back this truly AWESOME moment! And, by the way, today is Julie and Bobby’s EIGHTH wedding anniversary!

At the B’ney Yosef North America Summit, the debates and discussions were over.  After weeks and weeks of hard work, hours of prayer and countless emails, we had arrived at the point where we felt the Lord leading us.

At the front of the room, carefully laid out on a table, were eight copies of the Articles of Declaration, already affirmed, with Sharpies laying next to them awaiting signatures.  It was Sunday, March 6, 2016 and the room at the Clearwater Marriott in St. Petersburg, FL was packed. 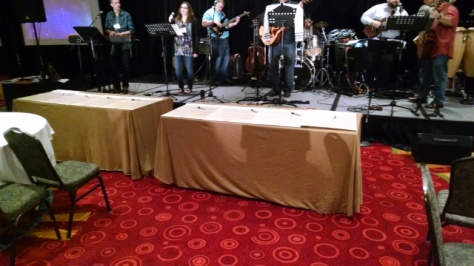 Anticipation was high as we entered worship with a dance circle in the middle rear of the room and raised hands all around.  The Presence of the Spirit was palpable, but none of us expected what was about to happen! 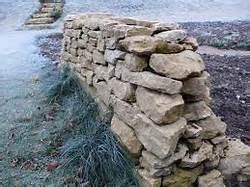 Written in 2004, the following article, written by Ephraim Frank, posted on Etz B’ney Yosef, stands as a solemn warning that the plans to rebuild will not go unhindered. As it was in the days of Ezra and Nehemiah, we, too, must hold our swords in one hand and our trowels in the other as we work together to protect the infant that was born in Tampa on March 6 and rebuild the northern kingdom of the House of Israel. “And our adversaries said, ‘They will neither know nor see anything, till we come into their midst and kill them and cause the work to cease’” (Nehemiah 4:11). The Sanballot attitude of being “deeply disturbed” over the king’s plan to allow the restoration of Jerusalem is as prevalent today as it was in the days of Nehemiah. Now it makes sense why, after I repented of my sins in 1998 and began to hungrily read my Bible, it was the Book of Nehemiah that over and over drew my attention.

END_OF_DOCUMENT_TOKEN_TO_BE_REPLACED

Linda Watson, a history buff from New Orleans, has spent years researching the history and migration of Jacob’s descendants. Her website 12tribehistory.com is brimming with articles and radio archives. You can hear her programs on Hebrew Nation Radio, both live and by podcast. In light of the recent B’ney Yosef Summit and the birth of the nation of Ephraim, it seems appropriate to post Linda’s fascinating findings. As with everything else, do your own research. Books by Steven M. Collins and Yair Davidy are a good place to begin.

END_OF_DOCUMENT_TOKEN_TO_BE_REPLACED 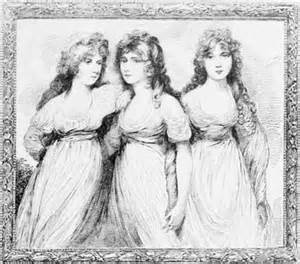 In the particular read-through-the-Bible-in-a year-assignment which I happen to be following this year (recommended by Al McCarn), it so happened that the final chapters of the book of Job coincided with the readings for parshas Vayakhel and Pekudai, as well as the close of the Bney Yosef Summit in Tampa (March 4-6 2016).

The final verses of the book captured my attention when I noticed that Job’s three daughters are named in the text–but his seven sons, curiously,  are not. As the number three always reminds me of the resurrection of Messiah Yeshua, I was provoked to start digging into the meanings of the names. To my great surprise, a clear picture of returning Ephraim emerged. Come, please, examine what I have found.